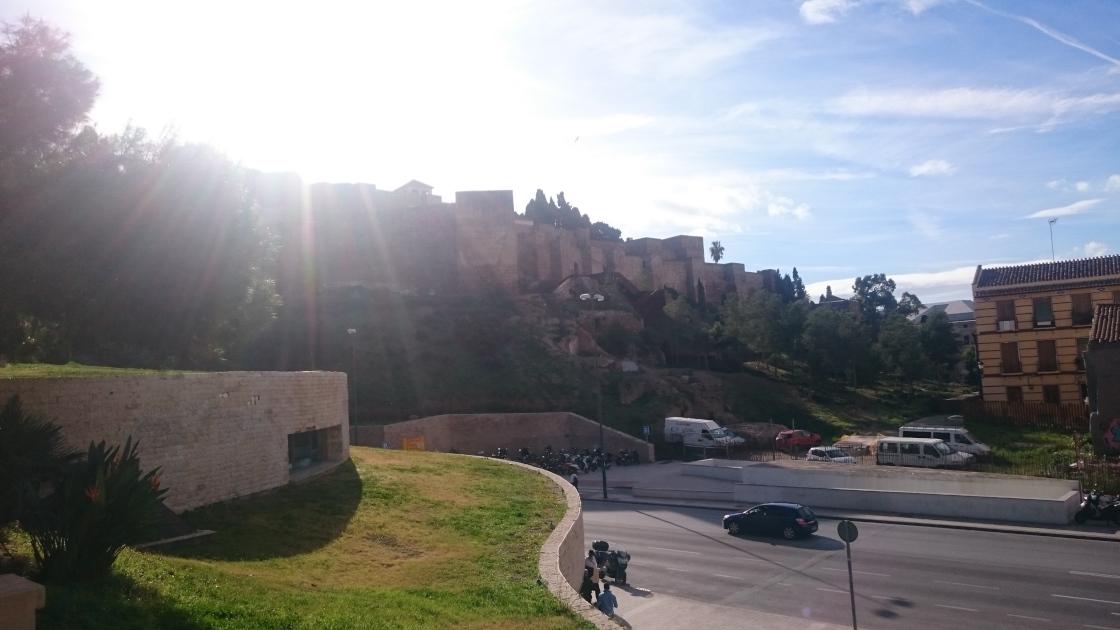 After flying from Copenhagen to Malaga we're waiting for the truck to catch up. This time was spent exploring Malaga, the world heritage Alhambra in Granada, and the British territory Gibraltar.

The truck I’m going to travel through Africa in is pretty slow. It takes several days for it to make the journey from Northern Denmark where we arrived with the ferry from Iceland, down to Southern Spain where we will gather the rest of the team and eventually take a ferry to Morocco.

Flights are a lot faster though, giving us almost a week to kill in Malaga while waiting for the truck to catch up. Fortunately there’s plenty of things to see and do in and around Malaga, so we had no problems keeping ourselves occupied.

Apart from walking around in the city and drinking sangria we did two day trips away from the city. The first one was to Alhambra, a Unesco world heritage site located in Granada, about 1.5 hours by car from Malaga. Alhambra is a fortress built upon a hill with great views of the surrounding areas, which made it a strategically important location back in the days, and a perfect tourist spot these days. Apparently this is one of the most visited tourist destinations in the entire country.

But it’s not only the view that makes it impressive. The Moorish architeture of the fortress is amazing, especially the insides of the palace which has carvings all over, and I mean literally all over. It is completely covered!

The next day trip was to Gibraltar, a territory under British rule, but it has a pretty cool flag so I’m tagging it as a country for this post anyway. Gibraltar is pretty small and most of it covered by a huge rock, but it has some pretty impressive sights to offer, especially if you head up to the nature reserve on the rock. Apart from great views over the ocean there is a lot of history from the World Wars, an old Moorish castle, and St. Michael’s Cave, a cave full of stalagtites and stalagmites (no, I don’t remember which one is which). Unfortunately this is one of those caves that have been a bit overly prepared for tourists, with plenty of lights and music. Still definitely worth visiting, but a more natural version would have been even better in my opinion.

One of the biggest tourist attractions in Gibraltar is the Barbary Macaques, the only wild monkeys in mainland Europe. The are cute and funny, and they love stealing food. They are also clever enough to understand that open car windows might mean access to food. The same goes for open backpacks, and it doesn’t matter what else gets stuck on the food they’re grabbing. Long story short, Martina lost a pair of shorts.

That was all for now. Hopefully the truck will arrive soon so we can get going towards Africa (spoiler: It doesn’t arrive as soon as we thought. More about that in the next post) 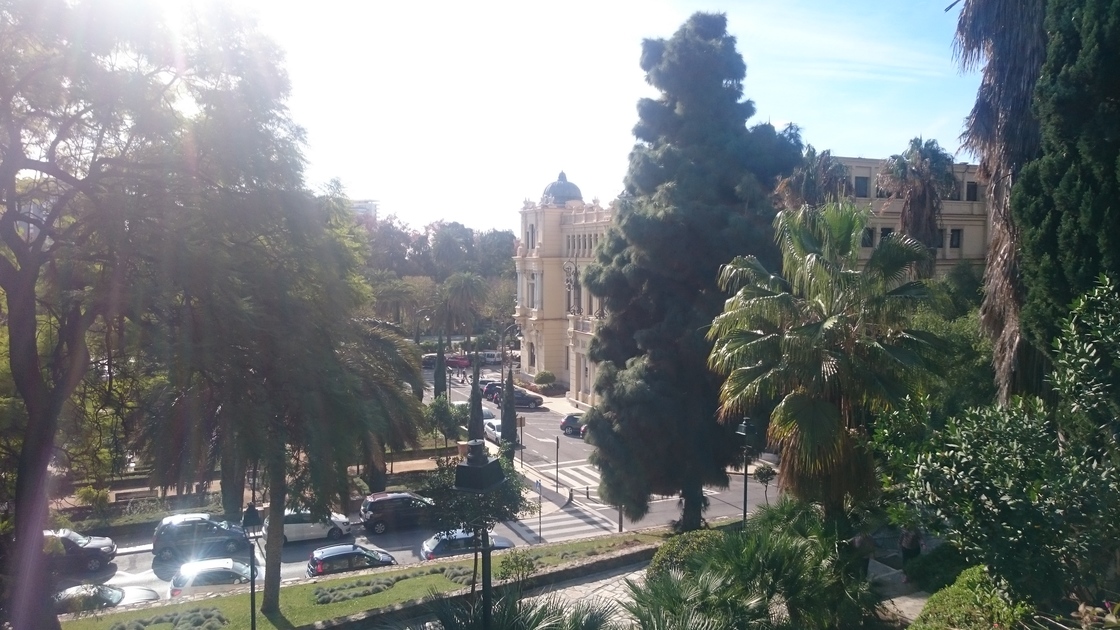 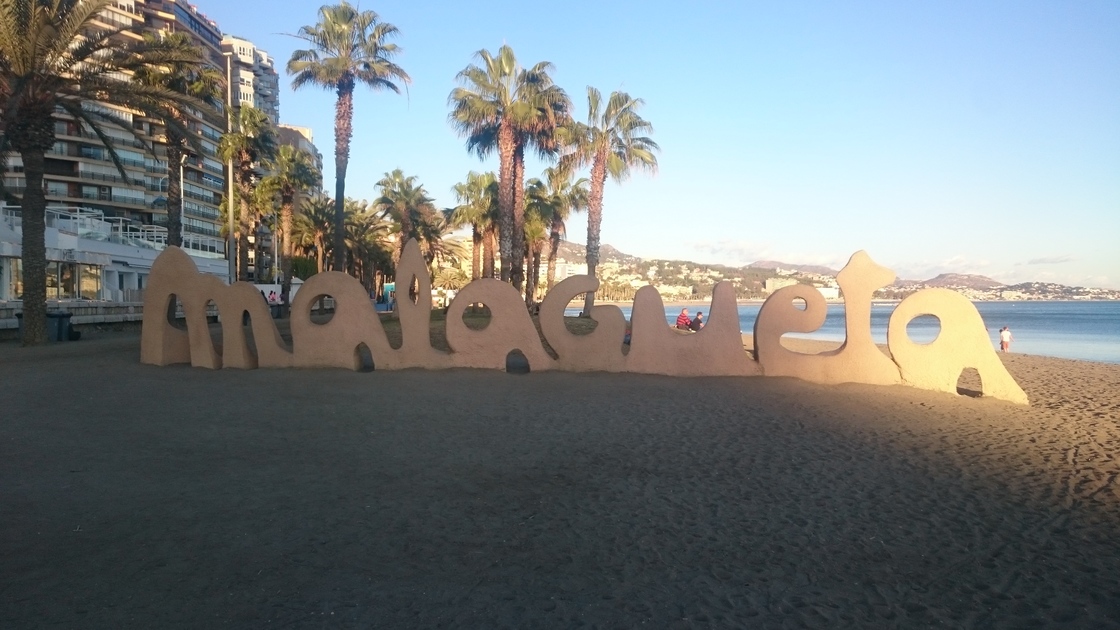 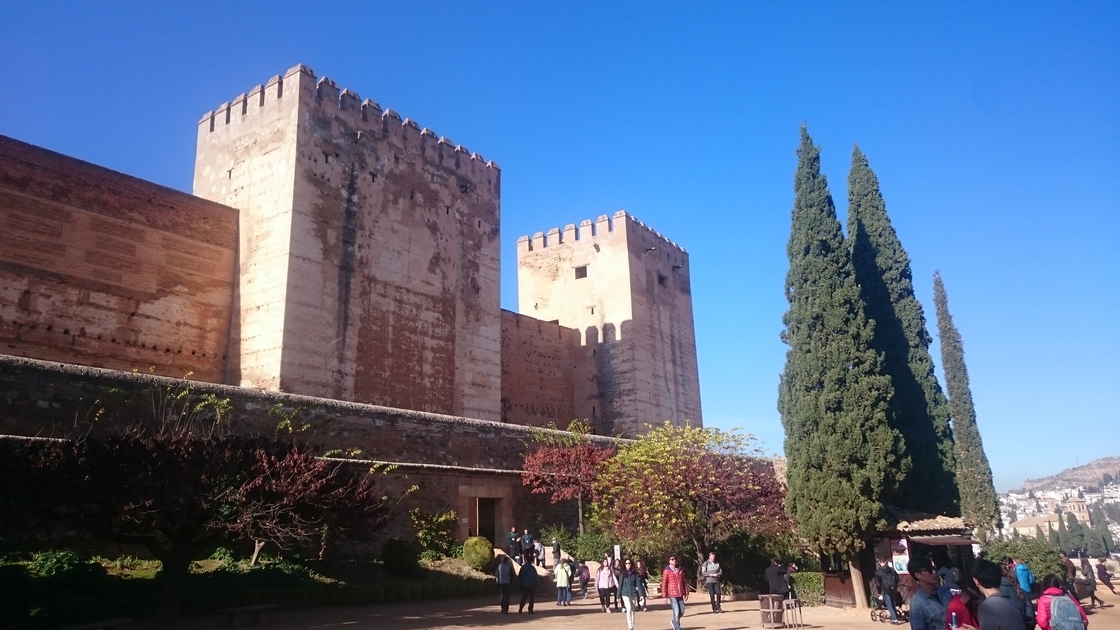 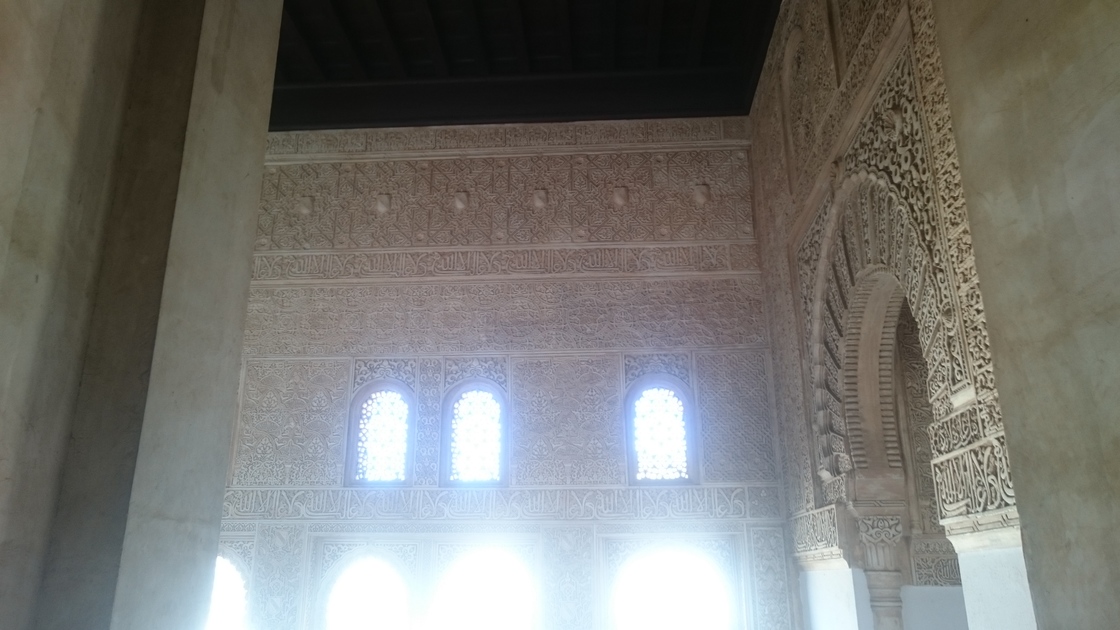 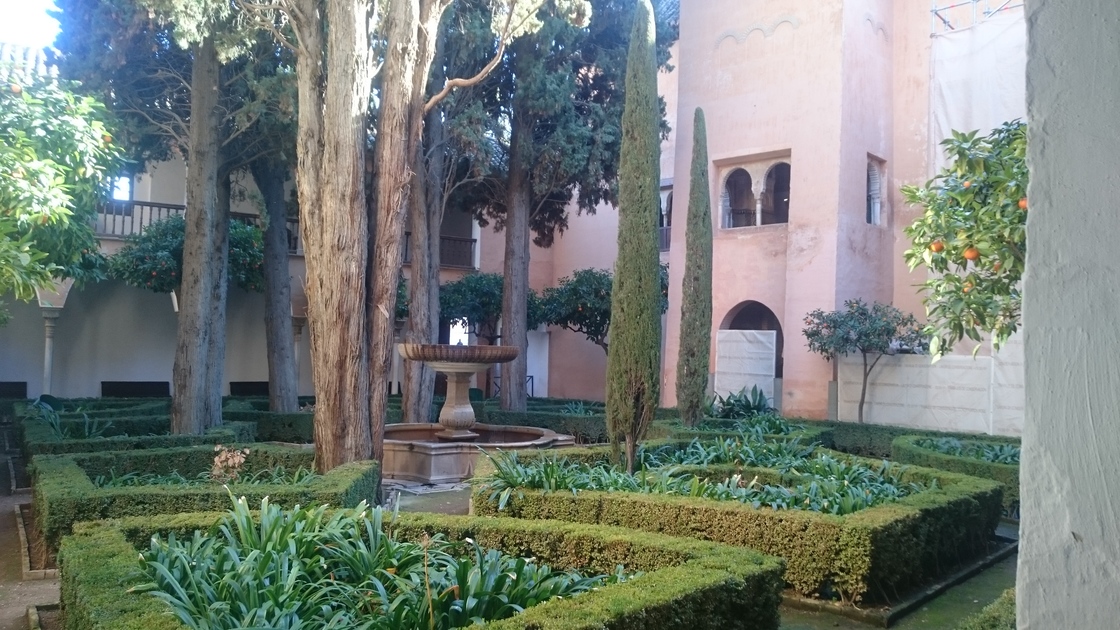 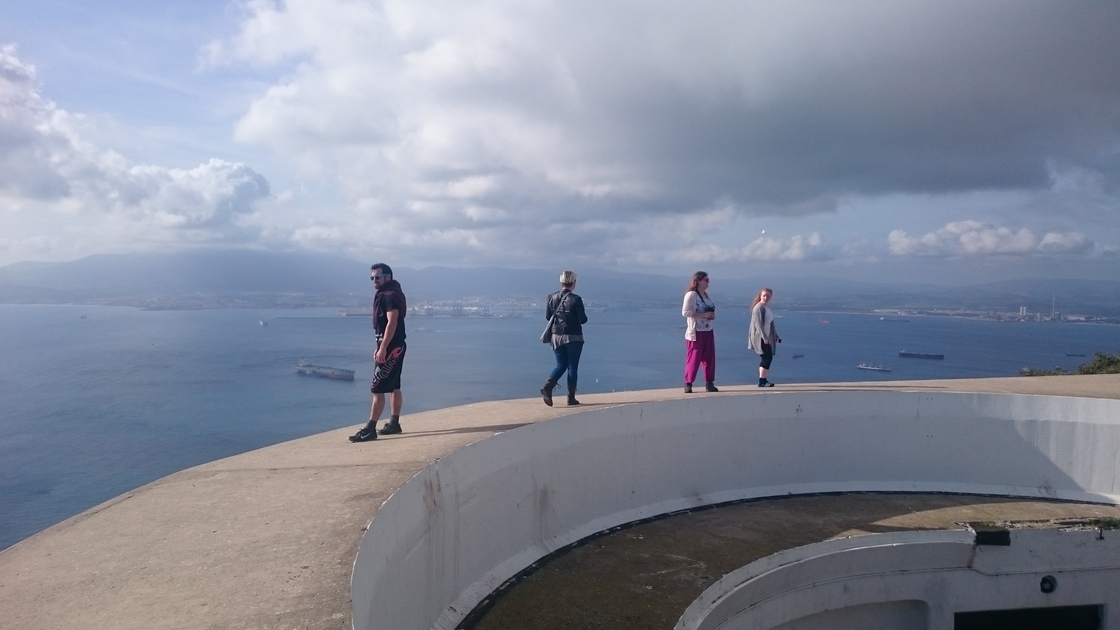 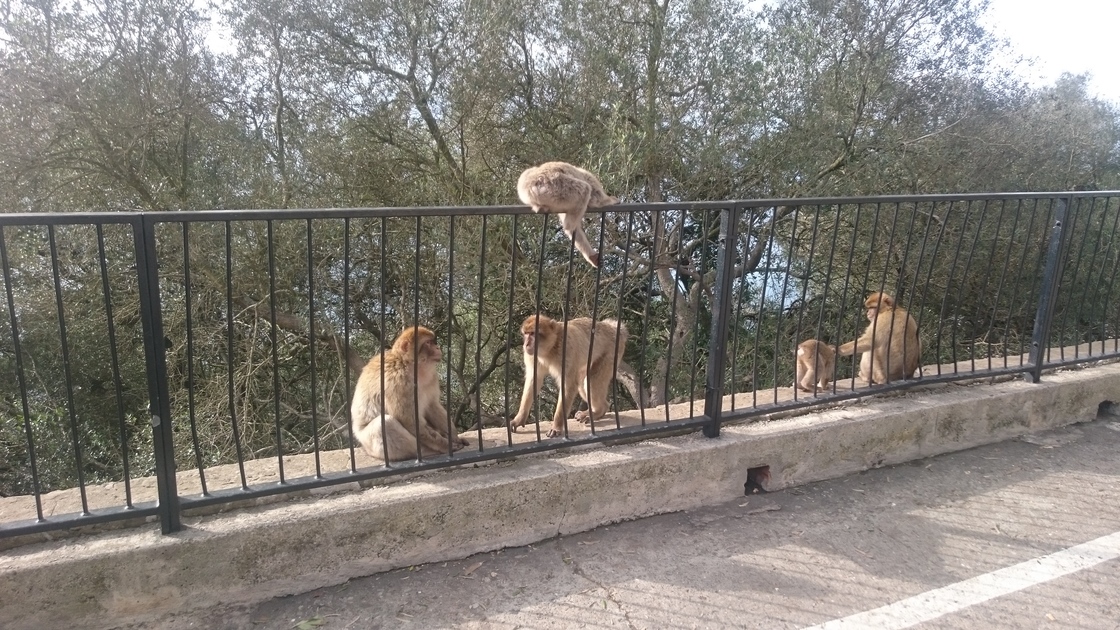 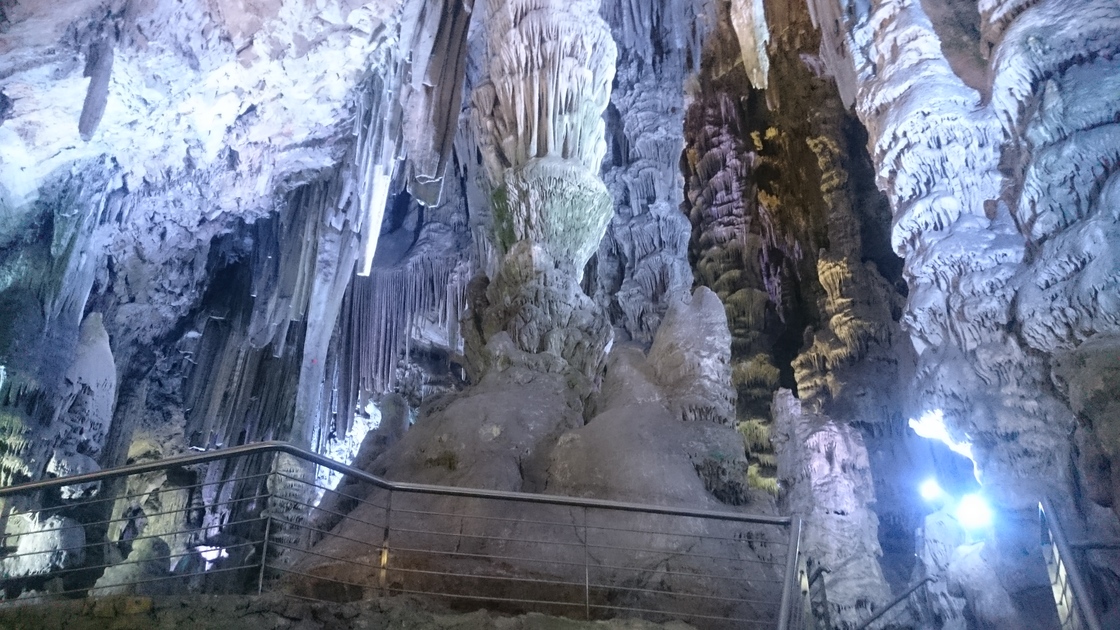